After days of hearing strange sound under pavement, man decides to act

Share on Facebook Save on Pinterest
Inhabitants of an apartment complex in the Russian city of Voronezh started noticing a strange smell. Every time people entered the building up a certain flight of stairs they would hear a quiet whimpering sound. One man, Vadim, and his family asked the local administration for help and advice. 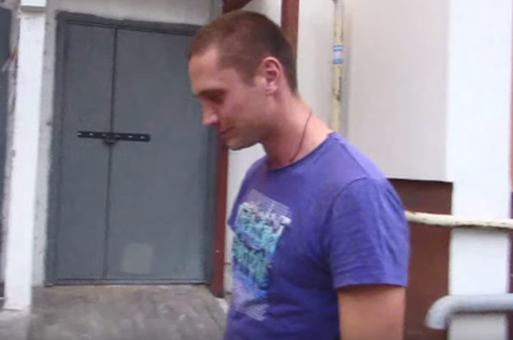 Some weeks before, a large sinkhole had appeared in front of the concrete staircase, unfortunately not an uncommon occurrence in the area. The pit had been refilled by construction workers and paved over just a few days ago.

But Vadim wondered if they had made a mistake — or was in on purpose? Something had clearly been trapped in the hole. 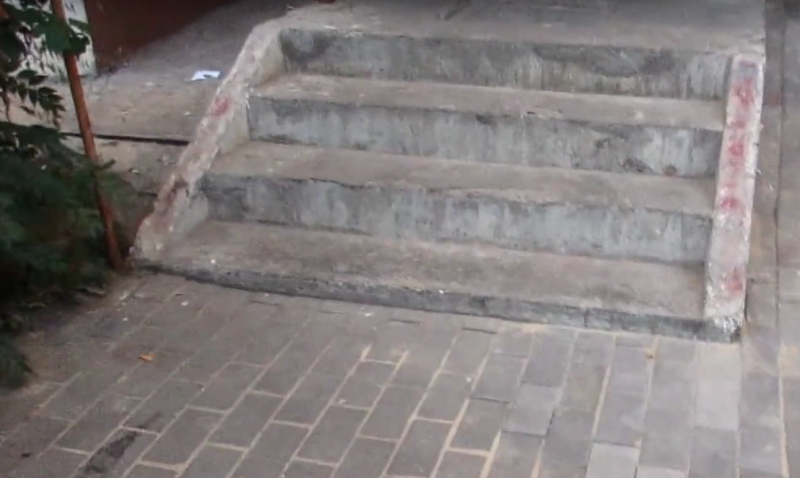 The municipality refused to get involved. They said it was too expensive to open up and then re-pave the sidewalk just for what they thought was a crying phantom. But Vadim couldn't let it go. He decided to break open the concrete himself and find out what the source of the sad sound was once and for all. Whatever it was, it wouldn't survive much longer.

He used a small hammer at first to dislodge the bricks, working away for hours without getting very far. 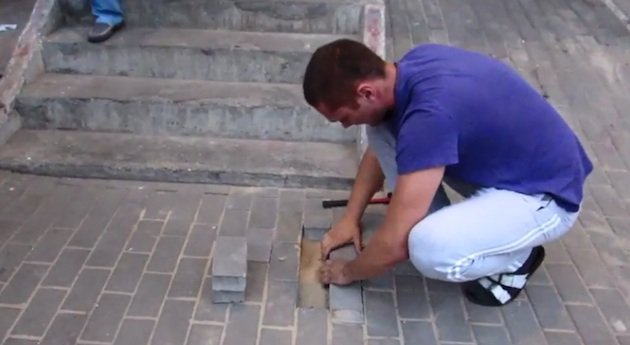 With some bricks removed at last, he began scooping out sand, creating a narrow shaft under the lowest step. 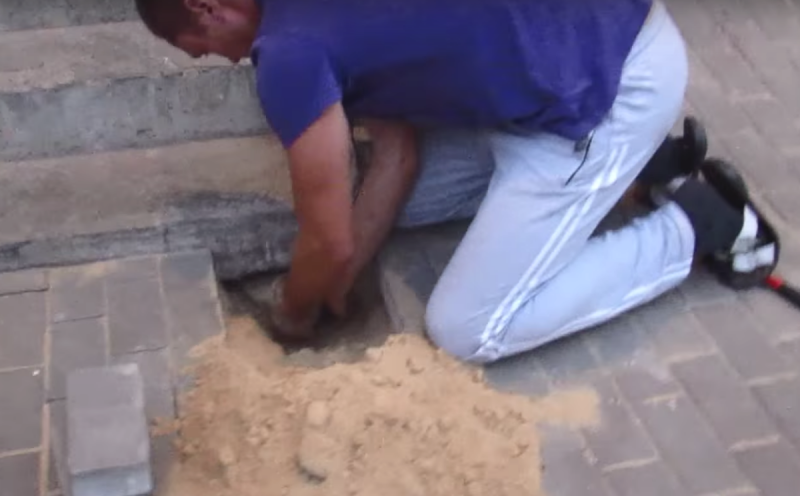 Suddenly a hole appeared with two eyes shining out of the darkness. A yellow Labrador stuck her head out. 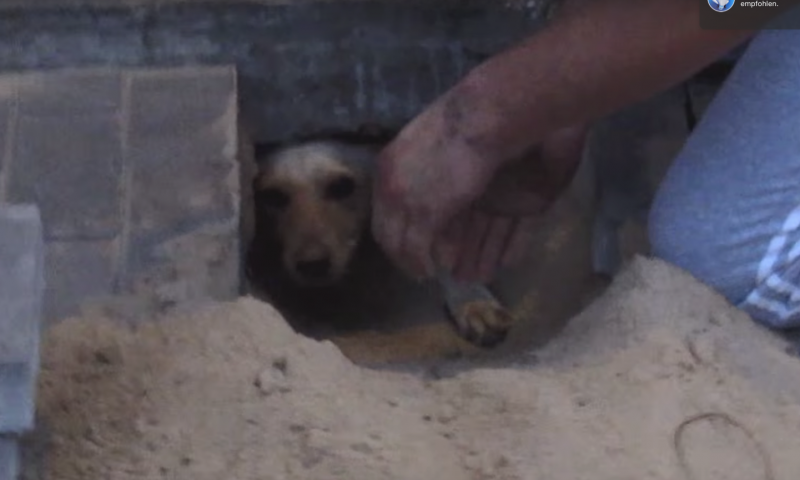 Vadim reached in and gently took hold of her front legs, lifting her out of her dungeon. Immediately he noticed something strange: the dog's belly was rounder than it should have been after days of not eating. This dog was pregnant! Amazingly she appeared to be totally healthy, not a scratch to be seen despite her miserable entrapment. 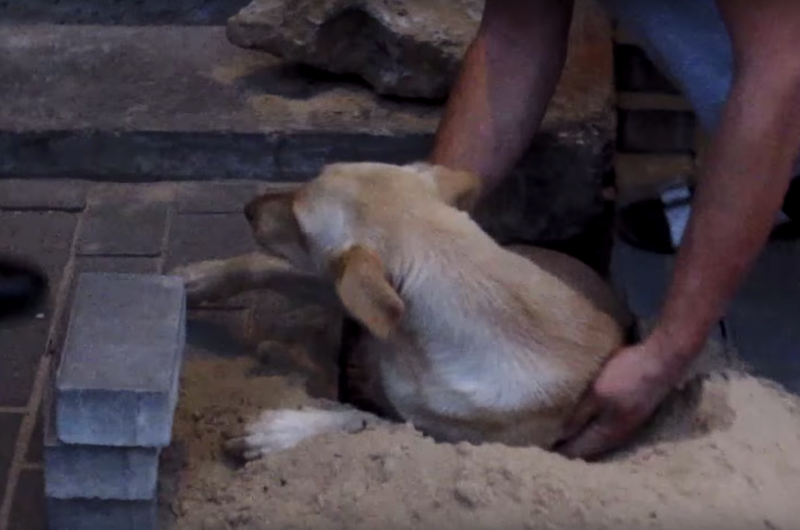 If Vadim hadn't been willing to disobey local authorities, it's just horrible to imagine what would have happened to this beautiful creature and her babies.

Sometimes you need to break the rules a little to do the right thing! 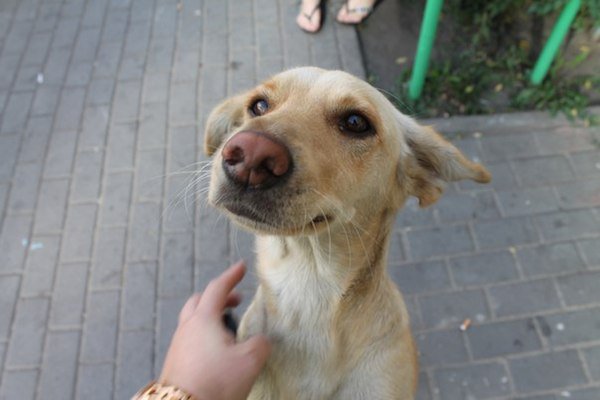 Here's the incredible rescue from the beginning on video:

He visited her a week later at the animal shelter — they named her Belka — and she instantly recognized her guardian angel, wagging her tail in excitement to see the whole family.She thanked him in that devoted, loving way dogs specialize in. We just can't get enough reminders that people often do the right thing — and when they do, they sometimes get repaid for their good deed with furry cuddles.