Wedding dresses switched at cleaners returned to owners after 30 years

We all have valued souvenirs of past experiences in our homes. We may keep them on a shelf or stored away in a drawer or cupboard, every once in while taking them in our hands, dusting them off, and enjoying the memories they bring to mind.

That's exactly what Shannon McNamara from Nashville wanted to do when, in 2012, she pulled out the box that was supposed to be preserving her wedding dress. It had been 27 years since she had worn it and, feeling a bit sentimental, she wanted to look at it again. But when she opened the box, she got the shock of her life — the dress inside wasn't hers!

“I was shocked and sad and wondered whose dress I had,” Shannon said in an interview.

A Nashville newspaper ran a small story about the missing dress, but there was no response until this year when Kim Jones from Atlanta suffered a similar disappointment. When she went to check her wedding dress, which had been professionally stored in a box, she found out that the dress was not even remotely similar to the one she had worn on her wedding day. 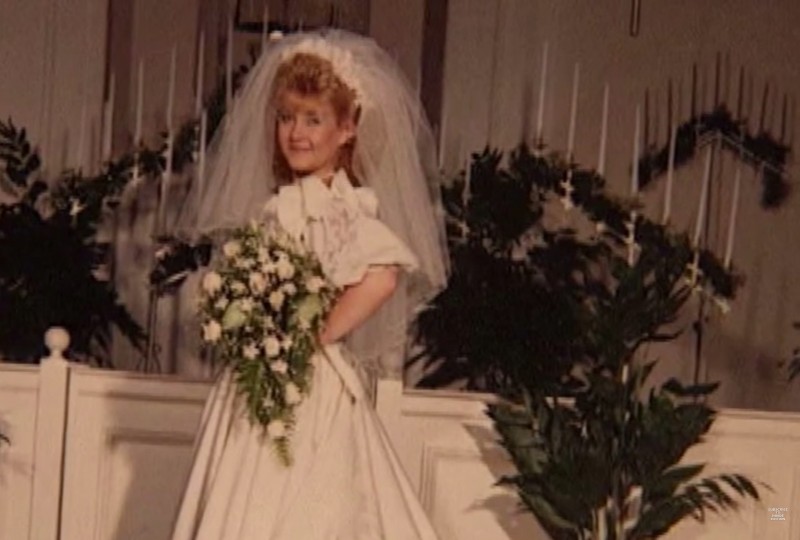 It turned out that the women each had the other's dress! But how could this have gone unnoticed for 30 years? And how could it have happened at all considering that Kim and Shannon live in different cities?

It turned out that both women were originally from Nashville, Kim had only moved to Atlanta after her wedding. They had even lived in the same neighborhood, attended the same school and, to top it all off, got married in the same month in 1986!

The mixup had occurred when both of them took their wedding dresses to the same dry cleaner to be professionally cleaned and boxed. A simple mistake with the labelling of the boxes had led to the dresses being switched. Wanting to keep the dresses well-preserved, both women had not opened the boxes before putting them into storage.

Shannon and Kim found the article that the Nashville newspaper had written on Facebook. They contacted each other and made plans to meet at Shannon's home in Nashville. After some big hugs and a few laughs, the relieved women exchanged dresses. It was a very happy occasion — Kim and Shannon became fast friends and spent the rest of the afternoon sharing stories about their lives over the past 30 years.

You can watch the whole story here in this video:

At any other time in history the odds of these two women finding each other and getting back their precious wedding dresses would not have been good. But in the age of the internet and social media, the possibilities for connecting with others, even over great distances, seem almost limitless. And for Kim and Shannon, that meant a very happy ending!
Share on Facebook Save on Pinterest
Source: