It’s the stuff of nightmares for any family: one phone call and nothing will ever be the same — a loved one is gone forever.

For the Heisler family, that loved one was a son and older brother. Matt died at the age of 21 in a fire on his college campus. He was the family’s ray of light, a loving, chipper young man with a big heart. The loss hit his littler sister Casey especially hard since Matt had meant the world to her. He was the brother she looked up to. 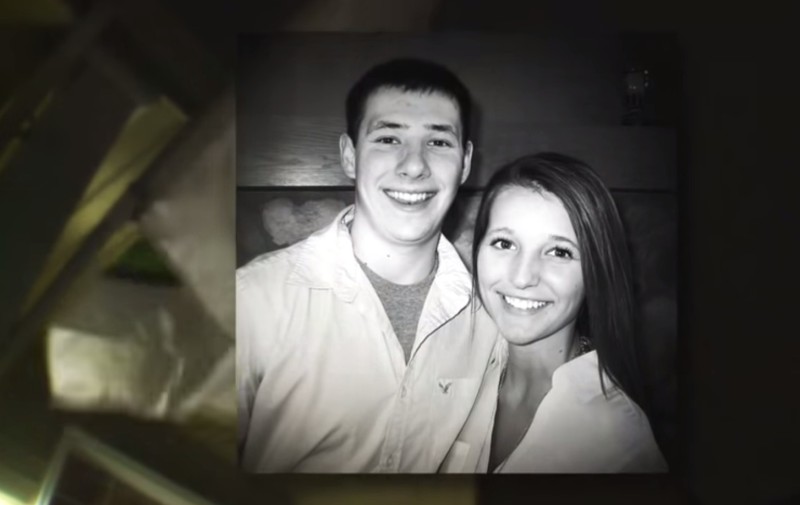 Matt’s tragic death was unfortunately the second unthinkable tragedy to befall the Heislers. Matt's youngest sister, Alicia, died at age four from a heart condition. The premature death of his beloved sister had a profound effect on Matt, who decided to become an organ donor afterwards. He wanted to save the lives of others who might meet their fate too early. He never expected, however, that this would happen so soon, and so tragically.

Matt was able to help over 60 seriously-ill patients across the U.S. with his selfless decision to become an organ donor.

His heart, which had always beat for his family, went to a Vietnam veteran named Tom Meeks. Tom suffered from a rare heart condition diagnosed in 2011. For him, the bell was about to toll: doctors informed him that if he did not receive a new heart, he would soon die.

Tom was desperate. Five hospitals declined to perform the operation on him. He finally found his luck at the Mayo Clinic, receiving Matt’s heart by a wonderful coincidence.

Matt’s family wanted to meet the man in whom their son’s heart continued to beat. Eight months after the operation (and the accident that had taken Matt's life), the Heisler family finally met Tom. It was an emotional moment for all. "I woke up today and said to Matt that his mom and dad were coming to visit," remembers Tom. 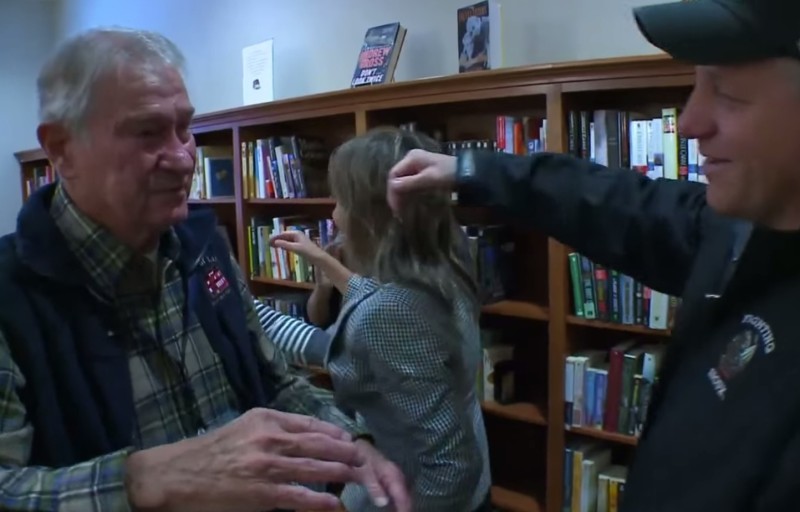 And for just a moment, the Heisler’s were again able to hug the heart they had loved so much. They even got to listen to Matt’s heart beating once more with a stethoscope. The sound moved all of them to tears. 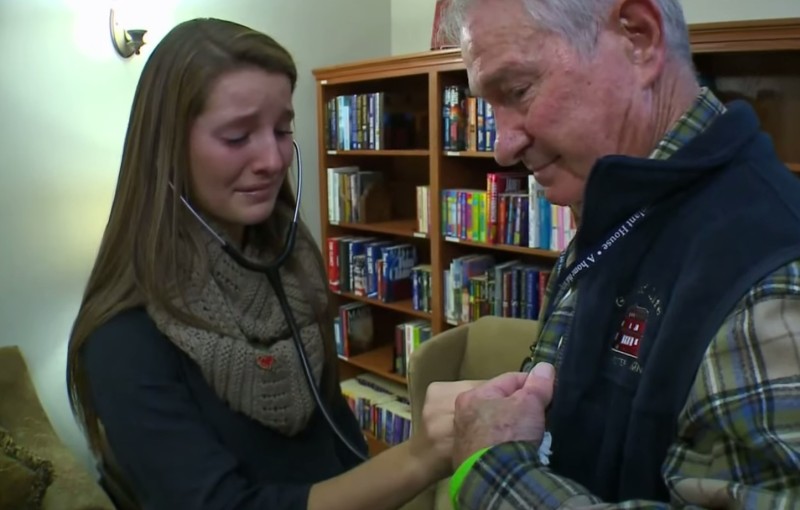 Tom, who is married with four grandchildren, could hardly express his gratitude. He was overcome with emotion. "Letting them hear my heartbeat is the least I could do for these loving people to show just how thankful I am," he said.

You can watch the whole touching story in this video...

The Heisler family is immensely grateful that a part of their son continues to live on. With Matt’s help, many other families were spared the loss of a loved one — a loss like the one the Heislers experienced. Matt set a great example for others and his generosity will never be forgotten — organ donation really does save lives!