Dad finds alarming letter in his teen son's room, but there's a catch

A father was casually walking by his teenage son’s room when something out of the ordinary caught his eye. The room was spotless and the bed had even been made. Several alarms went off at once, especially when he saw a letter on the pillow with “Dad” written on the envelope. Expecting the worst, he opened the letter and began reading it with trembling hands. 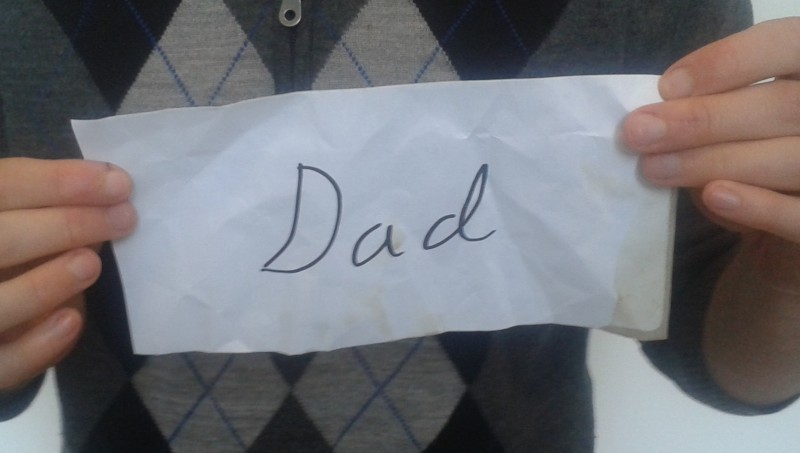 It is with great regret and sorrow that I am writing you. I had to elope with my new girlfriend because I wanted to avoid a scene with mom and you. I've been finding real passion with Stacy, and she is so nice, but I knew you would not approve because of her piercings, tattoos, tight motorcycle clothes, and the fact she's much older than I am.

But it's not only the passion Dad; she's pregnant.

Stacy said that we will be very happy. She owns a trailer in the woods, and has a stack of firewood for the whole winter. We share a dream of having many more children.

Stacy has opened my eyes to the fact that marijuana doesn't really hurt anyone. We'll be growing it for ourselves and trading it with other people in the commune — for all the cocaine and ecstasy we want.

In the meantime, we'll pray that science will find a cure for AIDS so that Stacy can get better. She sure deserves it!

Don’t worry, Dad. I’m 15, and I know how to take care of myself. Someday, I’m sure we’ll be back to visit, so you can get to know your many grandchildren.

P.S. Dad, none of the above is true. I’m over at Jason’s house. I just wanted to remind you that there are worse things in life than the school report that’s on the kitchen table. Call when it’s safe for me to come home!"

Joshua is clearly a veteran in breaking bad news to his parents. Here's hoping they have as good a sense of humor as their son has!