Sometimes good things happen when we least expect it. That is exactly what happens in this story told from the perspective of a young boy. He spends every Saturday with his grandfather and together they do something very special. Touching words that go straight to the heart...

"Every Saturday my grandfather and I would go to the local retirement home. My mother didn't really like this because she thought I should be out playing with other kids and not spending so much time with old, sick people. We visited a bunch of people who weren't able to live on their own anymore. My grandfather would always say, 'When you visit the sick, you bring them life.'

First we would visit Mrs. Sokol. I called her 'The Chef' because she loved talking about her life as a famous chef in Russia. People had come from far and wide to try her famous chicken soup. 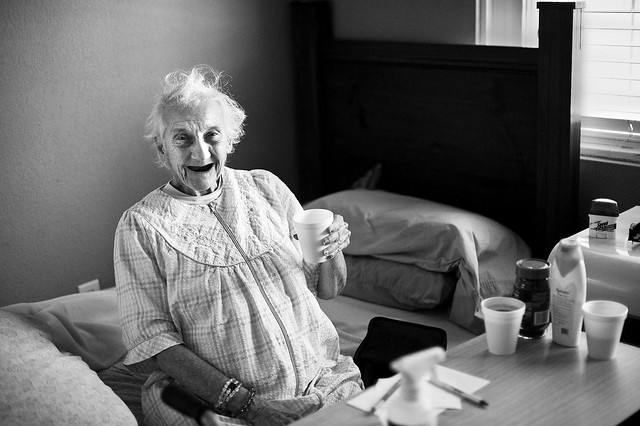 Then we would visit Mr. Meyer who I called 'The Joker.' We would sit around the table laughing while he told his jokes. Some of them were hilarious, and some weren't. I have to admit that I didn't really understand some of them either. The Joker also liked to laugh at his own jokes and his whole body would shake with laughter until he was completely red in the face. This made me and my grandfather laugh too, even when the joke wasn't that funny.

Next we would go to Mr. Jones. I called him 'The Singer' because he loved to sing for us and had a beautiful voice. It was so clear and strong, so full of emotion. It was really something to hear.

Mrs. Kagan lived in the room next to Mr. Jones. I called her 'The Grandmother' because she loved to show us photos of her grandchildren. She had so many pictures, some in frames all around her room, some in photo albums, and even some pinned to the wall.

Mrs. Smith on the other hand, seemed to live only for memories. She had so many souvenirs in her room, every one of them reminding her of a different experience she'd had. She loved to tell stories about her life. I called her 'The Memory Lady.' 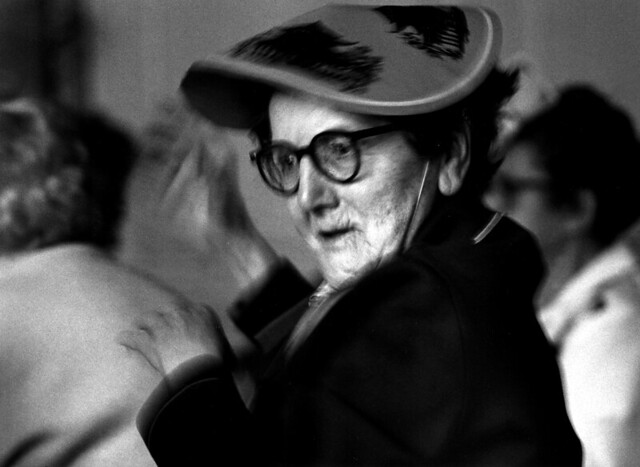 And then there was Mr. Kimball, 'The Quiet Man.' He never said much, preferring to simply sit there and listen while my grandfather chatted away. The Quiet Man would smile and nod every once in a while to let us know that he really was paying attention. And every week, just when we were about to leave, he would ask us to come back and visit him again.

Every week, rain or shine, we would visit our friends at the retirement home. But one day my grandfather got sick and had to be brought to the hospital. The doctors did their best, but didn't give us much hope. It seemed that my grandfather's days were numbered. I was heartbroken. 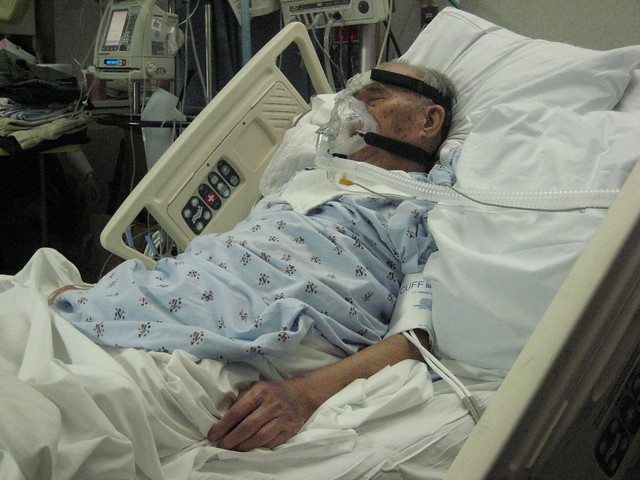 When I arrived, our friends were happy to see me but wondered where my grandfather was. I told them that he was in the hospital and that it wasn't looking good for him. They could see how sad I was and tried their best to cheer me up.

By the time I was ready to leave, I felt much better. Visiting my friends had been the best thing I could have done. They were sad to hear about my grandfather too, but they had still done their best to put a smile on my face and give me hope. As I was leaving the building the woman at reception said: 'Thanks for coming. I hope your grandfather is feeling better soon.'

A few days later I went to see my grandfather in the hospital. He wasn't eating, couldn't sit up and could hardly speak. I sat in a corner of the room so he wouldn't see me crying. My mother sat on the bed and held his hand. The room was very dark and very quiet.

But suddenly the door flew open and a nurse rushed in. 'You have visitors!' she exclaimed. Then I heard a familiar voice saying, 'Is someone throwing a party in here?' I looked up and saw The Joker standing there with a big smile on his face. Behind him stood The Chef, The Singer, The Grandmother, The Memory Lady, The Quiet Man, and even the woman from reception! The Chef immediately started telling my grandfather all about the fine meals she would prepare for him as soon as he was better. She had even brought some of her famous chicken soup with her. 'Chicken soup!?' asked The Joker incredulously. 'What this man needs is a nice big juicy steak!'

The visit continued and everyone did their best to boost my grandfather's spirits. The Joker told his jokes, The Singer sang some songs, The Memory Lady told some stories and The Grandmother gave him a get-well-soon card that her grandkids had made with colored paper and crayons. When visiting time was over, they all said goodbye and told us that they'd be back again soon. I saw a dramatic change on my grandfather's face. For the first time since he had been admitted to the hospital, I could see hope in his eyes. 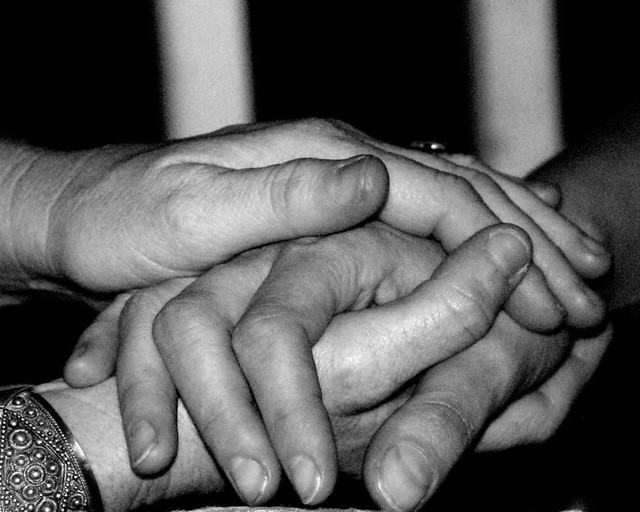 That evening my grandfather started eating again. Soon he was able to sit up on his own and not long after that he could even get up and walk. Day by day his condition improved until finally he was able to leave the hospital. The doctors were amazed, they had never seen anything like it. What could explain this dramatic recovery? Doctors tried to explain it in medical terms, but we all knew the truth: our friends from the retirement home had healed him. When you visit the sick, you give them life.

My grandfather has fully recovered and is doing better than ever. Every Saturday, without fail, we visit our friends at the retirement home. And every Saturday, The Joker, The Chef, The Singer, The Grandmother, The Memory Lady and the woman at reception are as happy to see us as we are to see them!"

True friends are a priceless treasure. And as this story clearly shows, so are good deeds.