Carlyle Smith is a social worker and it's his job to find good homes for children and make sure the foster parents have the help they need. But years ago, he visited one family that needed help in a desperate way. 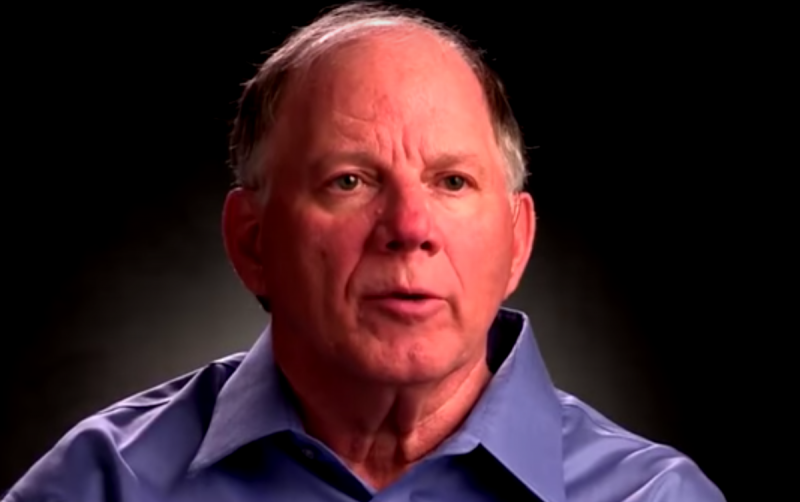 Sharen and Michael Gravelle lived in a remote area near the woods. They had asked Carlyle to visit them so they could ask for extra help to take care of the household. Having taken 11 foster kids into their care, the job of feeding and caring for them had become too much for them. 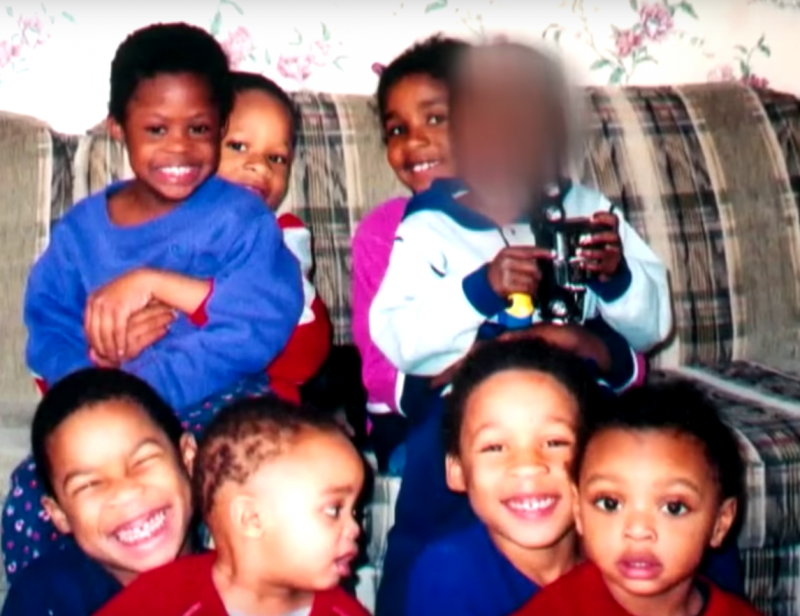 But when Carlyle arrived at their home, he quickly realized that something was very wrong.

Sharen immediately ordered all the kids to leave the house and go play in the yard. When one of them came in to use the bathroom, she told him to "go upstairs and lock yourself in your cage until tomorrow afternoon."

Sharen proceeded to refer to the children as "monkeys," which made Carlyle even more suspicious, considering that all of the children under the white couple's care were African American.

During their conversation, Michael, the foster father, told Carlyle that he felt like "Moses guiding these kids to the Promised Land." 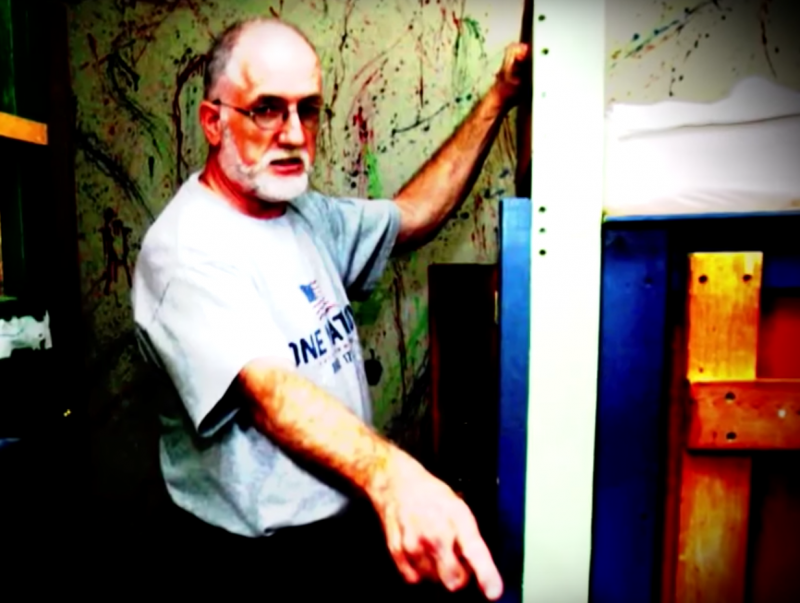 Strangely, the couple seemed almost proud of the horrible conditions they had created for the children and even took Carlyle upstairs to show him the cages where the children slept.

Michael explained that these cages were connected to an alarm system, and that he could figure out which kid tried to get out of the cage because their fingers were wounded by the wire fence. 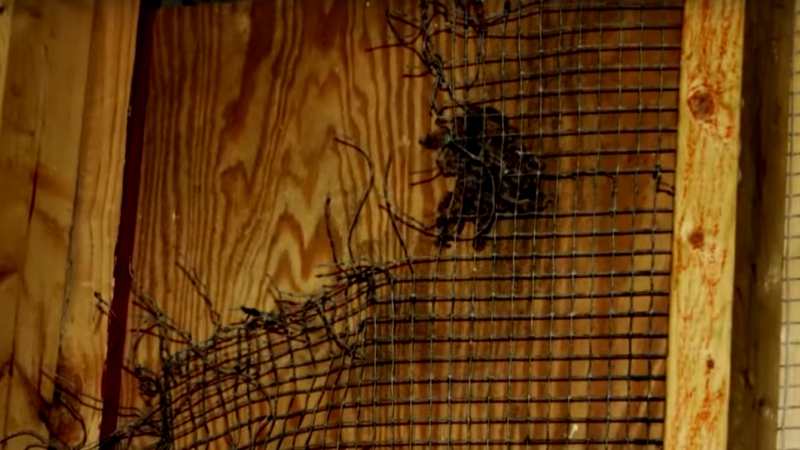 "I thought these kids were taken care of by monsters," explained Carlyle.

On his way home after the meeting, Carlyle knew he had to do something. He called his supervisor and gave a full account of what he had just witnessed.

That call set off a chain of events that dragged on for two years before the police intervened. One of the officers who investigated the case clearly remembers the smell of urine and sweat that permeated the entire home. The conditions were deplorable. 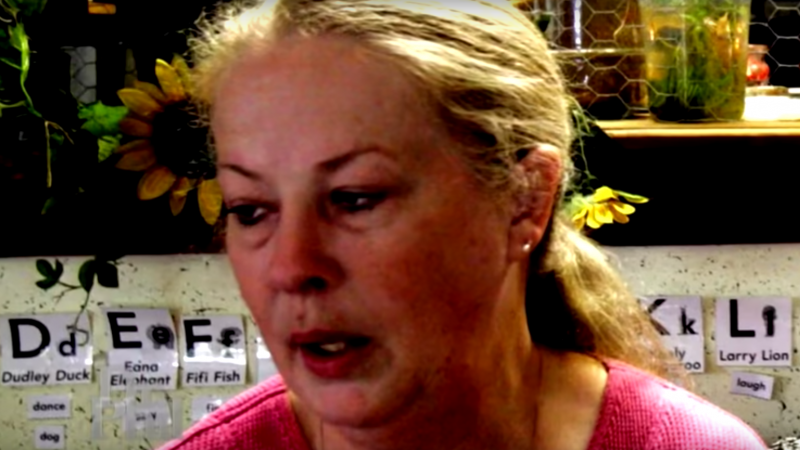 When the investigation was over, the children were taken away from the couple. Sharen and Michael were convicted of child abuse and sentenced to two years in prison. 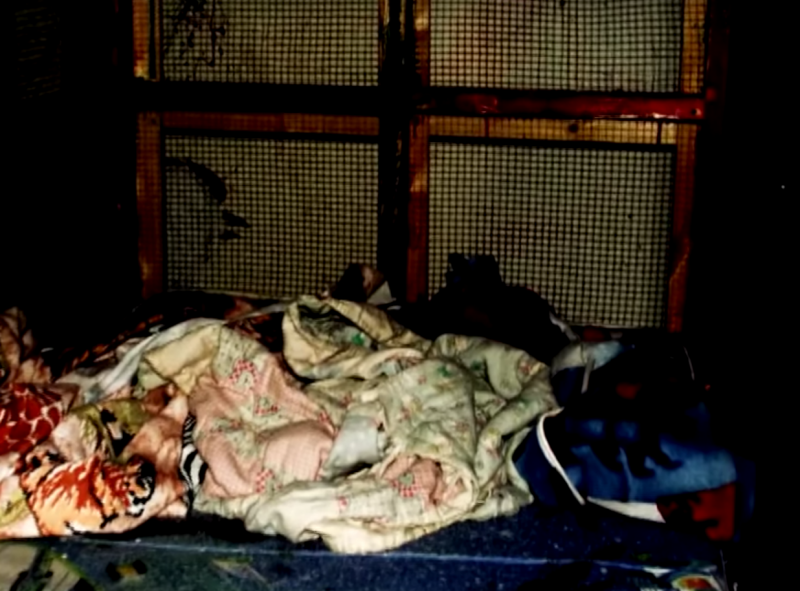 The children are now adults and none of them ever had the chance to meet the man who had saved them. But when two of them shared their story on the Dr. Phil show, that all changed. Abba and Simon finally got to meet their savior face to face...

Their reunion was a heartwarming, teary-eyed affair. Carlyle, Abba and Simon were completely overcome with emotion.

You can watch Carlyle telling the whole story in this video...

... and here is the emotional reunion:

It's hard to imagine how people can be so cruel to anyone, never mind helpless children. This very disturbed couple put 11 children through hell right under the noses of the child welfare authorities. Fortunately, Carlyle took action, but why did it take two more years to free the children from their horrible captivity? Hopefully this story has forced some changes in the way the foster care system works.

But at least for these 11 kids there was a happy ending. They are now adults who have managed to put that terrible time in their lives behind them and lead fulfilling lives. And all thanks to one very caring man.