A sick baby miraculously recovers after his mother’s premonition

David and Joi Rawitch from Missouri lived a happy life. They already had a beautiful daughter and were expecting their second child, a boy they would name Andrew. But one day, while the couple were driving in their car, Joi was struck with a premonition that hit her like a bolt of lightning. 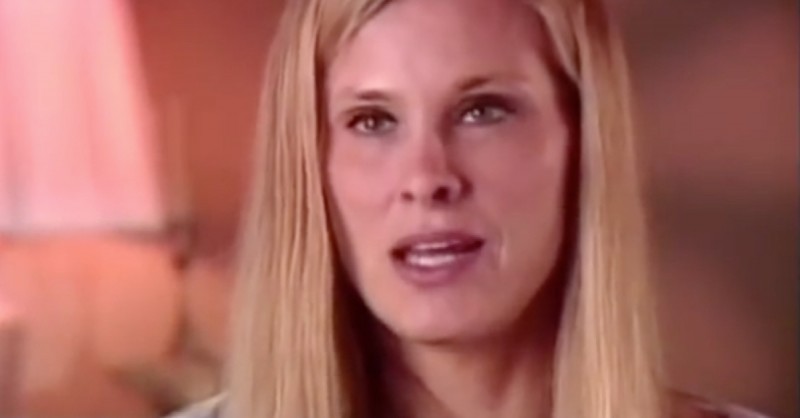 She could sense that something was wrong with her unborn child but didn't know exactly what it is. It was simply a feeling, a maternal instinct. When Joi told her husband about this premonition, he passed it off as paranoia. But Joi was convinced that there was something to it and told her doctor. He too didn't see any need to worry — according to all the checkups so far, the fetus was perfectly healthy.

When Joi went into labor, she was nervous, just as any woman would be under the circumstances. But Joi's anxiety ran deeper — she was convinced something would be wrong with her baby. So when the delivery was over and she was finally able to hold her child in her arms, she was extremely relieved to see that everything looked fine. And after a quick examination, the doctors confirmed that she and David were the proud parents of a healthy baby boy. 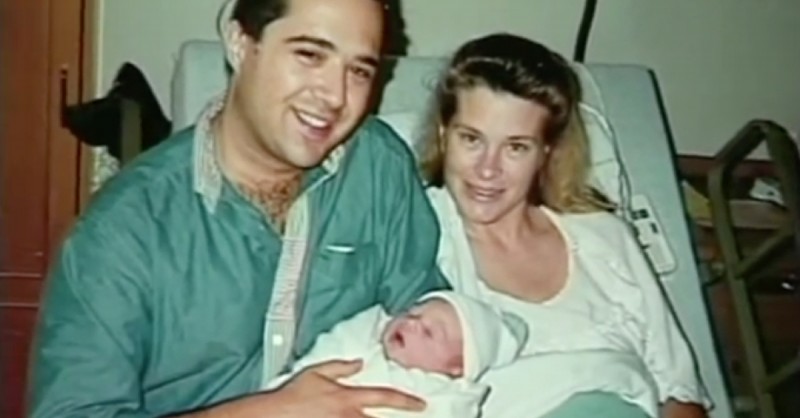 But just when it seemed that Joi's premonition had been wrong, an hour after the birth she was struck with the same unnerving feeling once more. As the fear shot through her, she looked over to the basinet where her newborn son lay and noticed him staring into space with a vacant look in his eyes. Panicked, Joi called for a nurse. But when she arrived and looked into the basinet, she couldn't hide her shock. 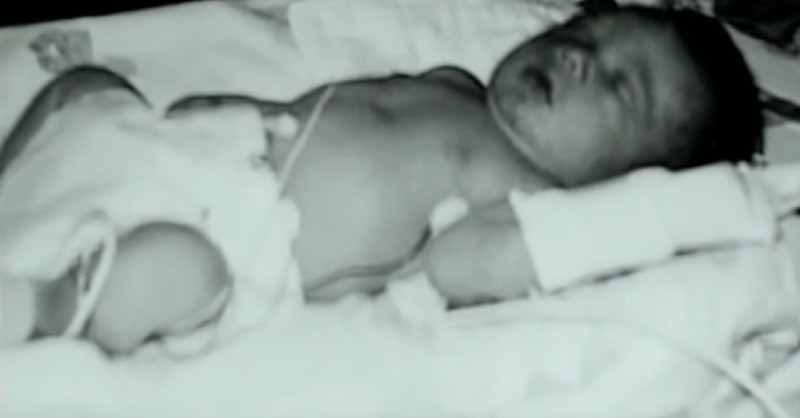 The nurse could clearly see that the baby's skin was turning grey! As the minutes ticked by, his skin got darker and darker until it appeared almost black. The nurse and mother watched in horror as the helpless infant struggled for air and then stopped breathing. He was rushed to intensive care and resuscitated once, then twice, then a third time... This continued for hours with medical staff frantically trying to keep the baby alive. In the end, little Andrew was resuscitated a total of 14 times!

Joi immediately realized that her premonition had been right all along and was devastated when she found out the truth: “When I saw the results of the MRI, and you could really tell that something was wrong. There was a big void there. Instead of a part of a brain there, there was fluid.” 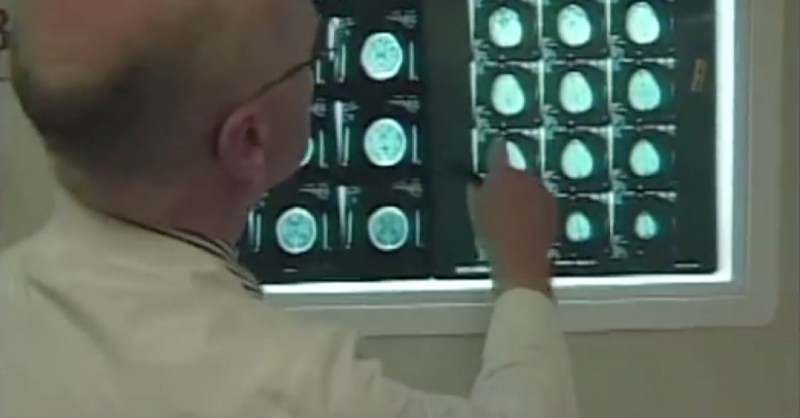 But three days after giving birth, Joi suddenly had another premonition. She was sitting on the bed with David watching TV when she claims to have experienced something incredible: "I heard this voice saying that he would be okay." Shortly after that the couple decided to bring Andrew home where he remained permanently connected to a machine that monitored his breathing.

Doctors hadn't given Joi and David much hope for Andrew. They saw only two possibilities: either he would die in infancy, or live out his life with a severe mental disability. The couple were heartbroken, but Joi was convinced that her second premonition had been real and that Andrew still had a chance at a normal life. And then, when the entire family had gathered for Thanksgiving, something amazing happened. The couple couldn't believe their eyes when they saw Andrew holding his milk bottle all by himself. Normally, babies are only able to do this by the age of six months and Andrew was only three months old! Quite an achievement for a child who was supposedly brain damaged. 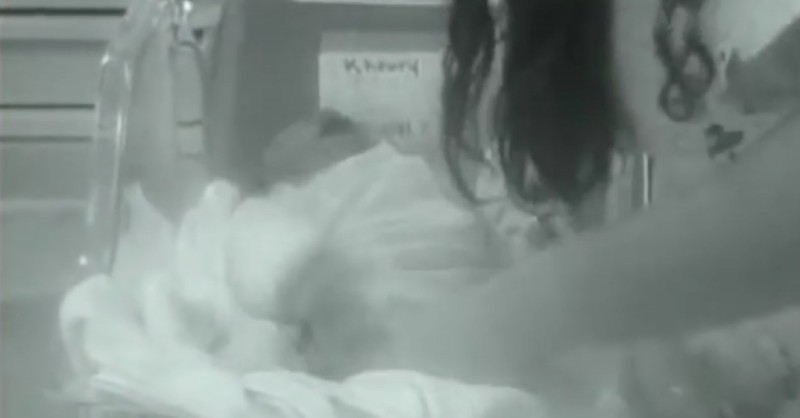 Andrew's condition improved week by week. No one could explain what was happening — the doctors had never seen anything like it. Day by day he got healthier until finally he didn't even require any medication. At the age of six months, Andrew underwent an MRI scan that revealed something incredible — he was completely healthy! His brain had somehow healed and the void was gone. It was an unprecedented case that no neurologist was able to explain. 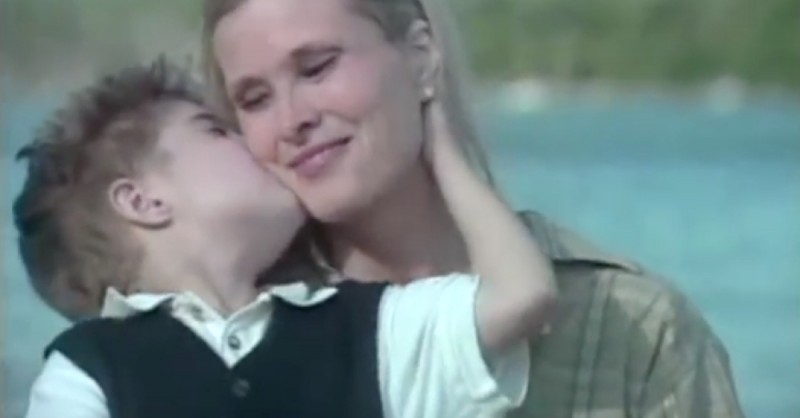 Today, Andrew is a healthy young man with a bright future ahead of him. He is now 21 years old and studying medicine in the hopes of someday helping others.

You can watch the story of his wonderfully amazing recovery in this video:

It's an incredible story with an even more incredible ending and one can only wish the family all the best for the future.